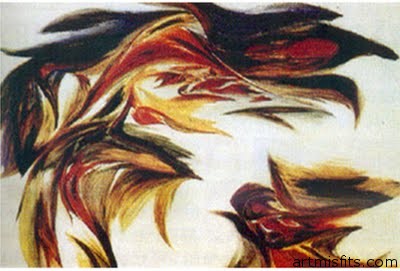 Born in 1929, he pursued his education with a zeal that eventually led to a scholarship to the Chelsea School of Art, London. He was an educator, a writer and an activist but most of all he was an artist. Many of Datuk Syed Ahmad Jamal’s works have received acclaim both locally and internationally, and are highly sought after.

He was one of the primary figures who laboured to establish a culture of art appreciation in Malaysia by being heavily involved with the development of the National Art Gallery; where some of his works are on display, and by experimenting with established artistic styles to create unique artwork. 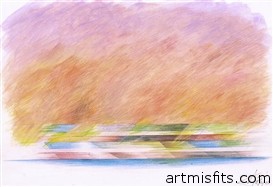 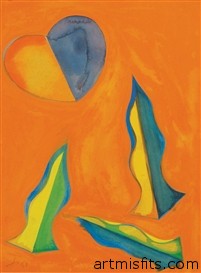 This experimentation was fuelled by his experiences abroad; it is documented that he first came to see expressionist artwork at the Tate Gallery while in London. He took to the art form and began to make it his own. For ‘The Bait’, possibly his most famous work, Datuk Syed Ahmad Jamal brought together both western and eastern inspirations and created a masterpiece which speaks to western and eastern cultures.

His paintings show the influence of western impressionism and many display the evocative brush strokes of Chinese calligraphy, both brought together with matchless ability and with such skill that his work is timeless. 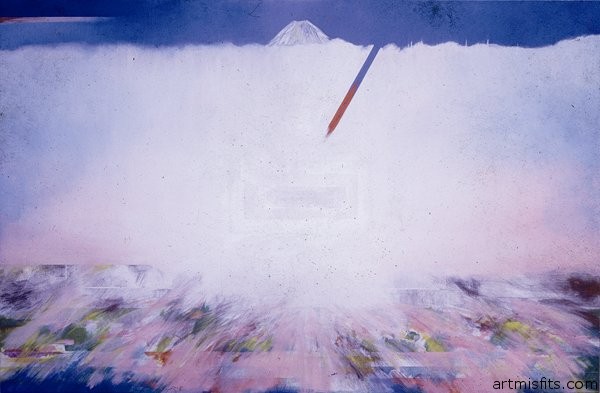 When it comes to art, the sign of true talent is the ability to create work that needs no description, no translation and speaks to people of different cultures and backgrounds alike. Datuk Syed Ahmad Jamal was a true artist and he will forever serve as an inspiration to budding artists.